What shall we do with the Europeans in our midst?

Most of my family members are European. There: I said it. I have two German uncles. And a wife born in Nairobi, a son born in Oregon, a mother in Glasgow, a father in Ulster —a father who spent the last 20 years of his life living in France. I was born in Scotland, grew up in London, now living in Bristol. When I exercise my inherited right to an Irish passport, I shall officially remain an EU citizen, regardless of what happens in Britain.

We are all Europeans; a continent whose history of warfare is abysmal compared to the Chinese empire (before the UK started the Opium wars), Feudal Japan (before the US turned up and demanded access at gunpoint), North America (before the European colonists decided they wanted most of the land, and pretty much everywhere else. The reason Europe embraced guns, while China used gunpowder for fireworks is that one place was a stable area who liked to party, the other place a mess which liked to kill neighbours on account of: different religion. Different interpretation of the same religion. Speaking different language. Differences in which individual was considered ruler of the area.

The post-1945 EU project was an attempt to address this, by removing the barriers, boosting trade and mutual industry, making visiting the other countries easy, and making it easy to live in the other countries. Why does the latter matter? It was aimed at preventing the mass unemployment scenarios of the 1930s from developing again —or at least spreading the pain, so one country didn't get trapped in a downward economic spiral: the people weren't going to be trapped, awaiting a Glorious Leader to rescue them. Instead they could follow the jobs. 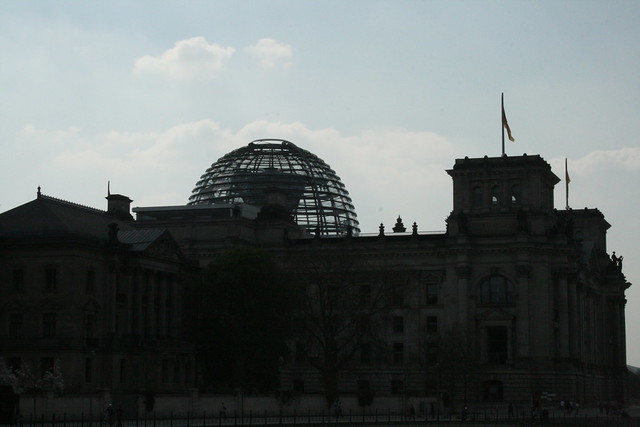 We haven't burned the books yet, though I wonder how long before the list of forbidden web sites starts to be a mandatory feature of home broadband links, rather than an optional item 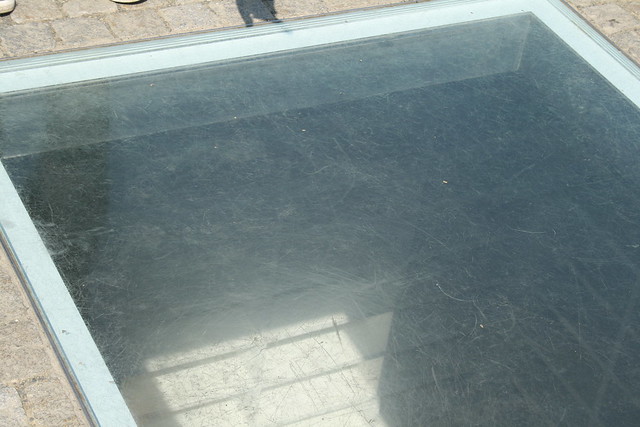 And, we are a long, long way from the memorials to the people killed by an oppressive state 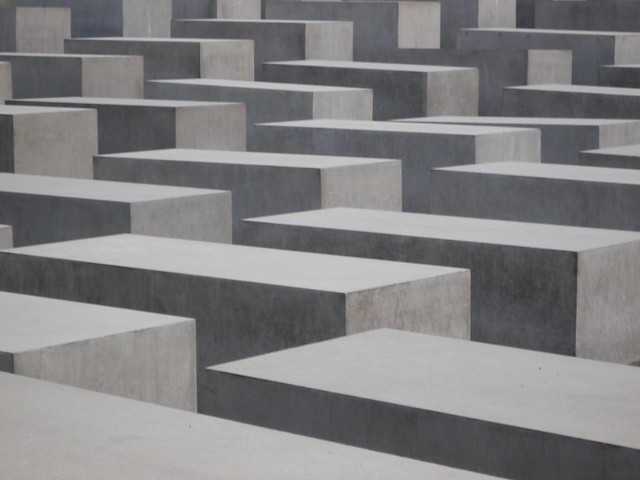 (though I note we don't own up to our history in Slavery; there's one slow-motion holocaust we pretend is nothing to do with us).

But: the hate is beginning, and I fear where it will lead.

Right now, if someone was asking for advice as to where in Europe to set up a small software startup, to hang round with like-minded hackers, to enjoy a lifestyle of which coding is in integral part, I'm going to say: Not London. Not Bristol. Berlin 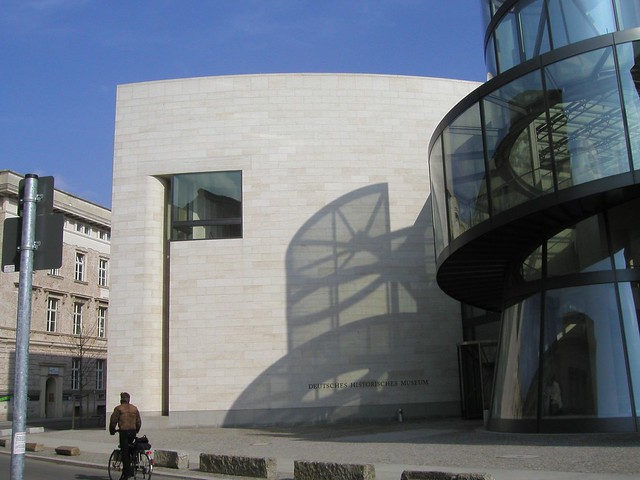 Britain has a party of hate in power. In four months we've gone from a referendum to being in/out the EU project, to one where politicians are proposing companies provide lists of who is "foreign"; where the Prime Minister are saying the National Health Service only needs staff and doctors from the rest of the continent "for an interim period".

All of a sudden we've gone from being one of the most diverse and welcoming countries in the continent to one where there's already an implicit message "don't buy a house here —you won't be staying that long." 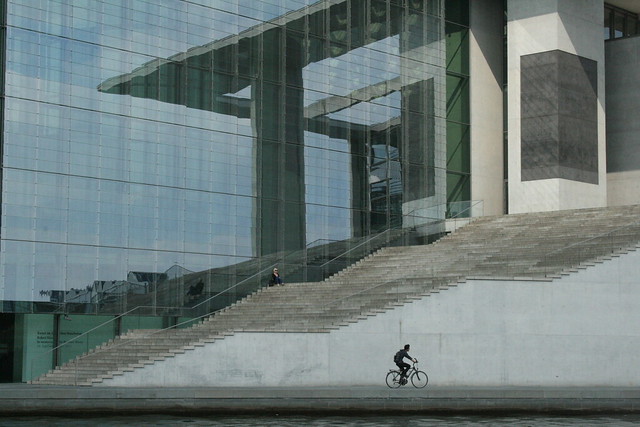 And what is the nominal opposition party doing? Are they standing up and condemning such atrocious nativist xenophobia? No, they are too busy in their internal bickering to look around, and when they do say things, its almost going along with it, believing they need to appear to be harsh on immigration, accepting of the Brexit referendum —as if that is needed for power, and that their getting re-elected is more important than preventing what the conservative party is trying to do. Where are the protests? The "we are all European" demonstrations? Because I'd be there. As it is, we have Nicola Sturgeon of the Scottish Nationalist Party being the sole mainstream politician to denounce this. 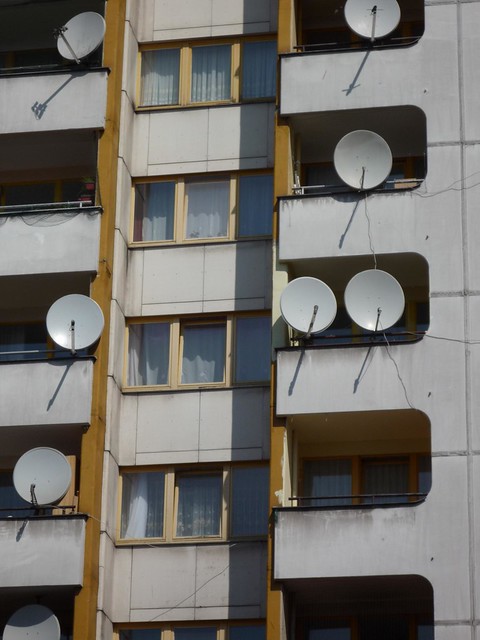 Does anyone really think things would stop at collecting lists of "foreigners"? Or will that just legitimise the growing number of racist hate crimes which have started up after the Brexit referendum; crimes that have got as far as murder. It is only going to make things worse, and in the absence of a functional opposition, there is nothing to stop this.

I don't know how my friends and colleagues from the rest of Europe feel about this —I haven't spoken to any this morning. But I know this: I don't feel at home in this country any more.
Posted by SteveL at 10:56 No comments: