What have we learned this week?

The Sony/N Korea spat is fascinating in its implications 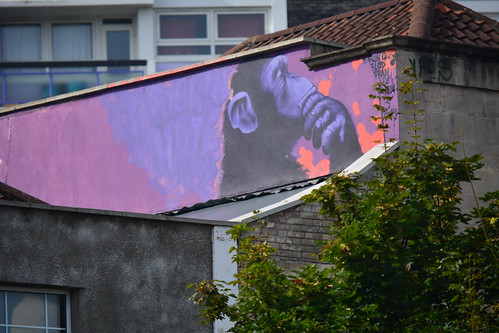 The final one is something to call out. Nobody died here. It's cost money and has restricted the right of people round the world to watch something mediocre, but no lives were lost. Furthermore, and is salient, *it was not an attack on any government or national infrastructure*. This was not an attack on the US itself.

By inference, if an information-leak attack on a corporate entity is terrorism, mechanical sabotage of a nation's nuclear program must be viewed as an act of war.

That doesn't mean it wasn't justified, any less than the Israeli bombing of a Syrian facility a few years back. And at least here the government(s) in question did actually target a state building WMDs rather than invade one that didn't, leave it in a state of near-civil-war and so help create the mess we get today (**).

Yet what -someone- did, was commit an act of war of war against an other country, during "peacetime". And got away with it.

Which is profound. Whether it is an attack or Iranian nuclear infrastructure, or a data grab and dump at Sony, over-internet-warfare is something that is taking place today, in peacetime. It's the internet's equivalent of UAV attacks: small scale operations with no risk to the lives of your own-side, hence politically acceptable. Add in deniability and it is even better. Just as the suspects of the Olympic Games actions, apparently the US & Israel, deny that project while being happy with the outcome, so here can N. Korea say "we laud their actions even though we didn't do it"

Well, the US govt. probably set the precendet in Operation Olympic Games. It can't now look at what happened to Sony and say "this isn't fair" or "this is an act of war". As if it is, we are already at war with Iran -and before long, likely to be at war with other countries.

(*) Please can Team Netflix add a taste-preferences option that asks about specific actors, so i can say "never recommend anything by Adam Sandler" without having to 1-* everyone they throw up and so let it learn indirectly that I despise his work?

(**) On that topic, why is Tony Blair still a middle east peace envoy?
Posted by SteveL at 12:04 No comments: