Searching for this, the term shows it only crops up in the phrase Child Maintenance Debt -we need it for software. 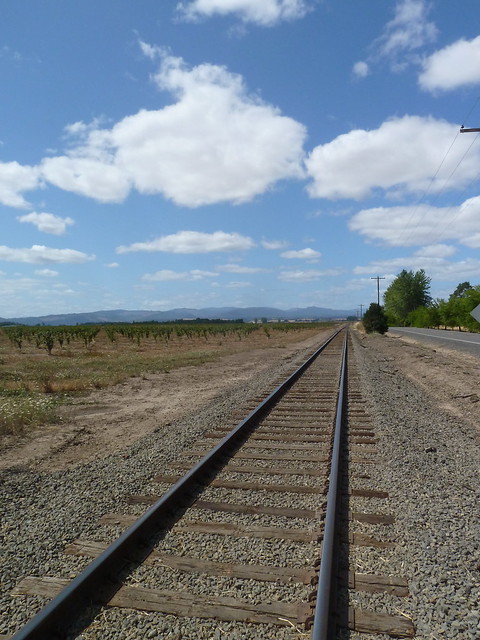 Maintenance Debt: the Technical Debt a project takes on when they fork an OSS project.

All OSS code offers you the freedom to make a fork of the code; the right to make your own decisions as to the direction of the code. Git makes that branching a one line action git branch -c myfork.

Once you fork, have taken on the Maintenance Debt of that fork. You now have to:
That's what Maintenance Debt is, then: the extra work you add when deciding to fork a project. Now, how to keep that cost down?

If you look at that list, testing crops up a lot. That's because compile and test runs are how you find out regressions. Even if you offload the maintenance debt to others, validating that their work meets your needs is a key thing to automate.

Get your regression testing in early.

[photo: looking west to the Coastal Range, N/W of Rickreall, Willamette Valley, OR, during a 4 day bike tour w/ friends and family]

Email ThisBlogThis!Share to TwitterShare to FacebookShare to Pinterest
Labels: software-development 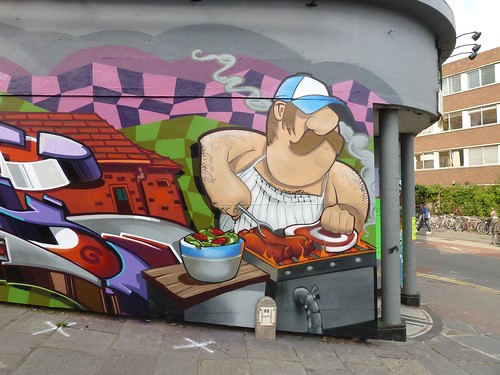 I've been a busy bunny writing what has grown into a fairly large Spark patch: SPARK-1537, integration with the YARN timeline server. What starts as a straightforward POST event, GET event list, GET event code, grows once you start taking into account Kerberos, transient failures of the endpoints, handling unparseable events (fail? Or skip that one?), compatibility across versions. Oh, and testing all of this; I've got tests which spin up the YARN ATS and the Spark History server in the same VM, either generate an event sequence and verify it all works -or even replay some real application runs.

And in the process I have learned a lot of Scala and some of the bits of spark.

What am I less happy about?
Now, what's it like going back to doing some Java code? What do I miss?
You switch back to Java and the code is verbose —and a lot of that is due to having to declare types everywhere, then build up lists and maps one by one, iterating over them equally slowly. Again, Java 8 will narrow some of that gap.

When I go back to java, what don't I miss?
One interesting thing is that even though I've done big personal projects in Standard ML, we didn't do team projects in it. While I may be able to sit down and talk about correctness proofs of algorithms in functional programming, I can't discuss maintenance of someone else's code they wrote in a functional language, or how to write something for others to maintain.

Am I going to embrace Scala as the one-and-true programming language? No. I don't trust it enough yet, and I'd need broader use of the language to be confident I was writing things that were the right architecture.

What about Scala as a data-engineering language? one stricter than Python, but nimble enough to use in notebooks like Zepplin?

I think from a pure data-science perspective, I'd say "Work at the Python level". Python is the new SQL: something which, once learned, can be used broadly. Everyone should know basic python. But for that engineering code, where you are hooking things up, mixing in existing Java libraries, Hadoop API calls and using things like Spark's RDDs and Dataframes, Scala works pretty well.
Posted by SteveL at 11:53 1 comment: